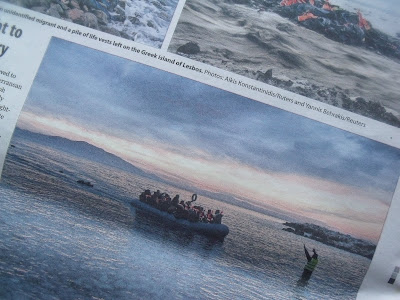 Some view Europe's current treatment of refugees as horribly ungenerous.  Have Europeans forgotten that, just sixty years ago, millions of them were refugees themselves in the wake of the Second World War?  What if, another half-century down the line, the boot were once again on the other foot.  This is the sketch of a story... 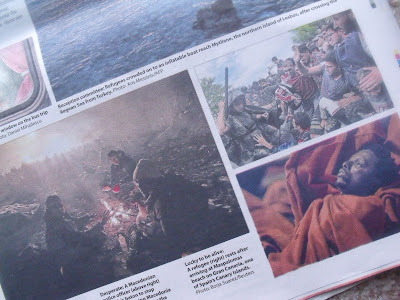 Posted by critical diaries at 23:11