No 35 - Protestations of beauty

Campus has seemed quiet today but there is an undercurrent of nervy potential for disruption and confrontation, so in caution we have been sent home.  I mark a few draft essays from students who are trying to hold their work together; check over a couple of journal articles that have been sent to me for review, sign yet another petition to government to do something swift and creative about the fees issue.  Should I then feel guilty that I take a bit of time to work some recalcitrant acrylic paint across the surface of a canvas?

I think not.  It was something of a mantra during the apartheid years: How can one write poems about flowers when people are suffering and dying in the streets?  But it’s precisely at times of human turmoil that I think it most important to try to produce even one article of beauty – a poem, a song, a painting – something that will outlast and eventually outshine our moments of madness and gloom.  Most important, too, to take a moment just to appreciate the astonishing beauties that reveal themselves to the attentive eye just metres from one’s back door.

This is not a cop-out.  It is not a sign of indifference to human plights.  Rather, it is an amplification of one’s awareness, a sharpening by contrast.  For me, it is itself a protest.  It is a protest against crassness and trampling boots.  It is an antidote to blinkered selfishness.  It is a reminder that ours are not the only lives, that we live within and by virtue of symbioses wider and subtler than the merely human.  It is a kind of humility, a slitting open of ideological arrogance.  It is to live out the best in us, to enjoin ourselves to create of every social interaction a thing of beauty, too.

The critic Jonathan Bate writes to this effect: “To miniaturise the world is to dwell better within it.”  Notice what is normally beneath notice.  I blithely walk in and out of my back door several times a day.  But adventures happen just a metre or two away.  After all, this is the spot I once found the cat in wary conversation with a rather handsome Night adder.  And not a fortnight later I found her, in exactly the same spot, in wary conversation with a rather handsome legevaan, roaring like a passing jet liner.

And what if I pause, and bend, and look even more closely? 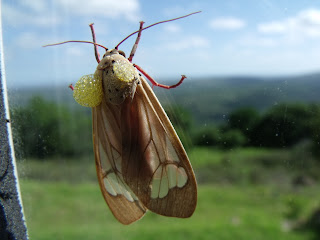 At the corner of the wall a string of glossy ants bustle up and down, their every social interaction a thing of comradeship and beauty.

And on the rippled glass of the door, a moth rests, a powdered fragment of moon, the lightest breath of a fine idea. 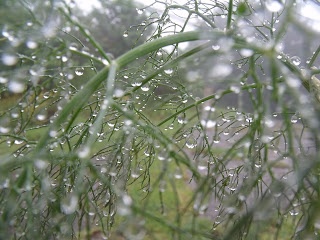 Raindrops line up along flower-stems like beauty queens, transparent rosaries, each one a tremulous prayer to transience. 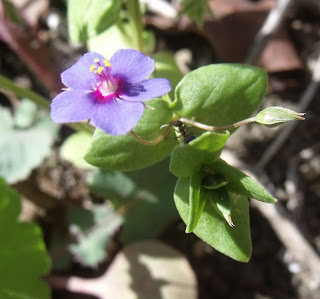 Flowers smaller than a child’s fingernail, when magnified, unfold galactic complexities, a purple richer than royalty. 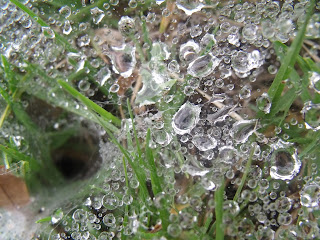 Trapdoors spiders lurk in their gossamer architectures, though not for us.  Only when the nuclear holocaust has passed, will they truly emerge and gobble up all our pretensions. 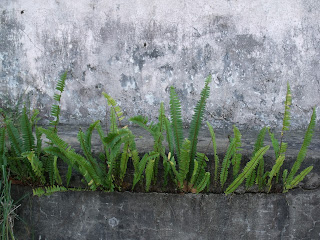 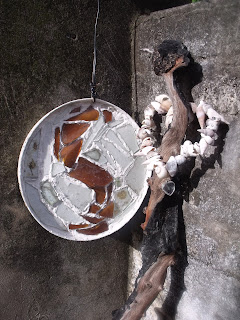 The trick is this: to bring the given into aesthetic conversation with the created: the heron imagined in a burned branch, the heartfelt rosary of heart-shaped shells, a yin-yang mandala meditated out of broken glass cleared from the forest.

Posted by critical diaries at 16:24