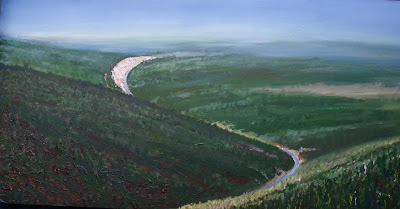 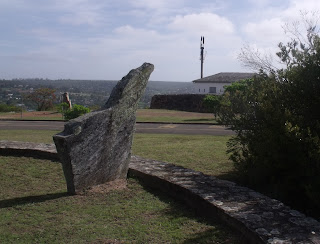 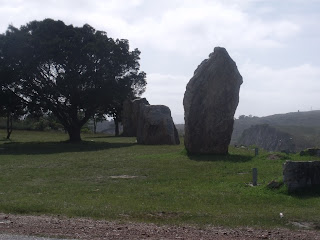 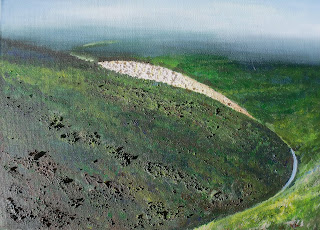 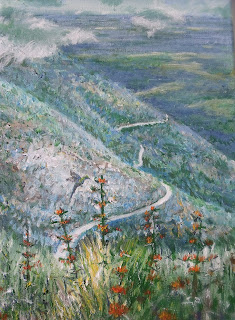 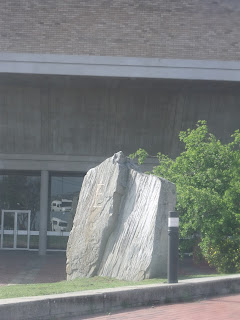 Posted by critical diaries at 00:21